Quantum information and computation are built upon the mathematical frameworks of functional analysis and information theory. Developing our understanding of the mathematical underpinnings of these theories can in turn lead to new insights and applications. At QURIOSITY, one of our aims is to explore quantum information theory through the lens of the underlying mathematics. In a nutshell, we parallelly develop new analytic and numerical tools for the study of quantum entropic quantities and complex quantum systems made of spin or bosonic degrees of freedom. In turn, we also consider these systems to design new, physically motivated models of noise-robust quantum computing and enhanced quantum cryptography protocols.

Convex optimization concerns the optimization of convex functions over convex sets. This family of optimization problems has many nice properties (including guarantees of global optima) which makes them particularly appealing from both the mathematical and practical perspectives. Moreover, they arise rather naturally in the context of quantum theory as many of the relevant objects (states, measurements and channels) form convex sets. 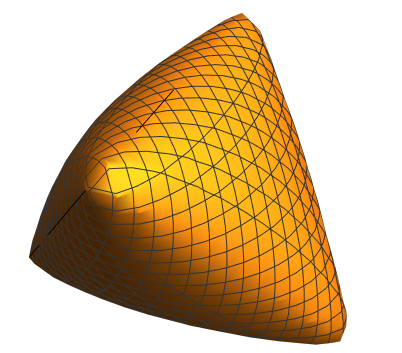 Here we aim to develop and apply techniques in convex optimization theory to problems within quantum information and quantum computing. For example in [BFF21] we developed methods to compute the rates of device-independent protocols using semidefinite programming. Pushing this line of research further we are investigating more efficient methods to optimize and estimate different families of entropies where we envisage various applications across quantum cryptography and beyond.

In addition to providing numerical algorithms, convex optimization can also be used as an analytical proof tool, enabling us to derive mathematical proofs from both the theory and even the numerics. We are currently investigating the application of convex optimization techniques to the task of proving strong data processing inequalities for relative entropies. We also aim to extend our work to settings relevant to photonic systems complementing our work in other areas.

Entropies are fundamental quantities in quantum information theory, obtaining operational meanings in terms of rates of various tasks. By improving our understanding of these quantities and their properties, we in turn gain new insights into the various applications in which they appear.

For example, chain rules for entropies allow us to decompose the entropy of a large system into the entropy of its subsystems. In the context of quantum cryptography, this can allow us to assess the amount of secret key generated in the whole protocol just by understanding the amount of secret key generated in a single round. Here we aim to understand the optimality of such decompositions and within which scenarios do they apply, e.g., does entropy accumulate in the presence of different models of leakage?

Generalizations of such entropy decompositions include results known as the approximate tensor-stability of the relative entropy. Such results are at the core of the most successful methods for finding speed of convergence of Gibbs sampling algorithms. We are exploring extensions and refinements of these results as well as their applications to network quantum information and open quantum systems.

Complexity and tomography of many-body systems

A topologically ordered phase of matter can be defined through the property that the time required to prepare it starting from a trivial (i.e. product) state scales extensively with the system size. In other words, topological order can be described in terms of circuit depth lower bounds. The classification of quantum phases of matter is by now a very well established field with far-reaching applications e.g. to the construction of good quantum error-correcting codes exploiting the properties of topologically ordered phases. However, a more realistic description of a quantum mechanical system is in terms of a finite temperature Gibbs state describing its thermal equilibrium with a large environment. Despite their practical relevance, until recently Gibbs states were primarily studied by mathematical physicists, and many fundamental questions regarding their use in quantum information processing remain open. In the setting of classical Gibbs measures, analogous questions have been intensively studied from the perspective of Markov chain Monte Carlo algorithms (MCMC) and are still a very active field of research in theoretical computer science. Here, we investigate the complexity of simulating quantum Gibbs states and the hardness of approximating their physical properties on both classical and quantum computers through the scope of their finite temperature phase transitions. 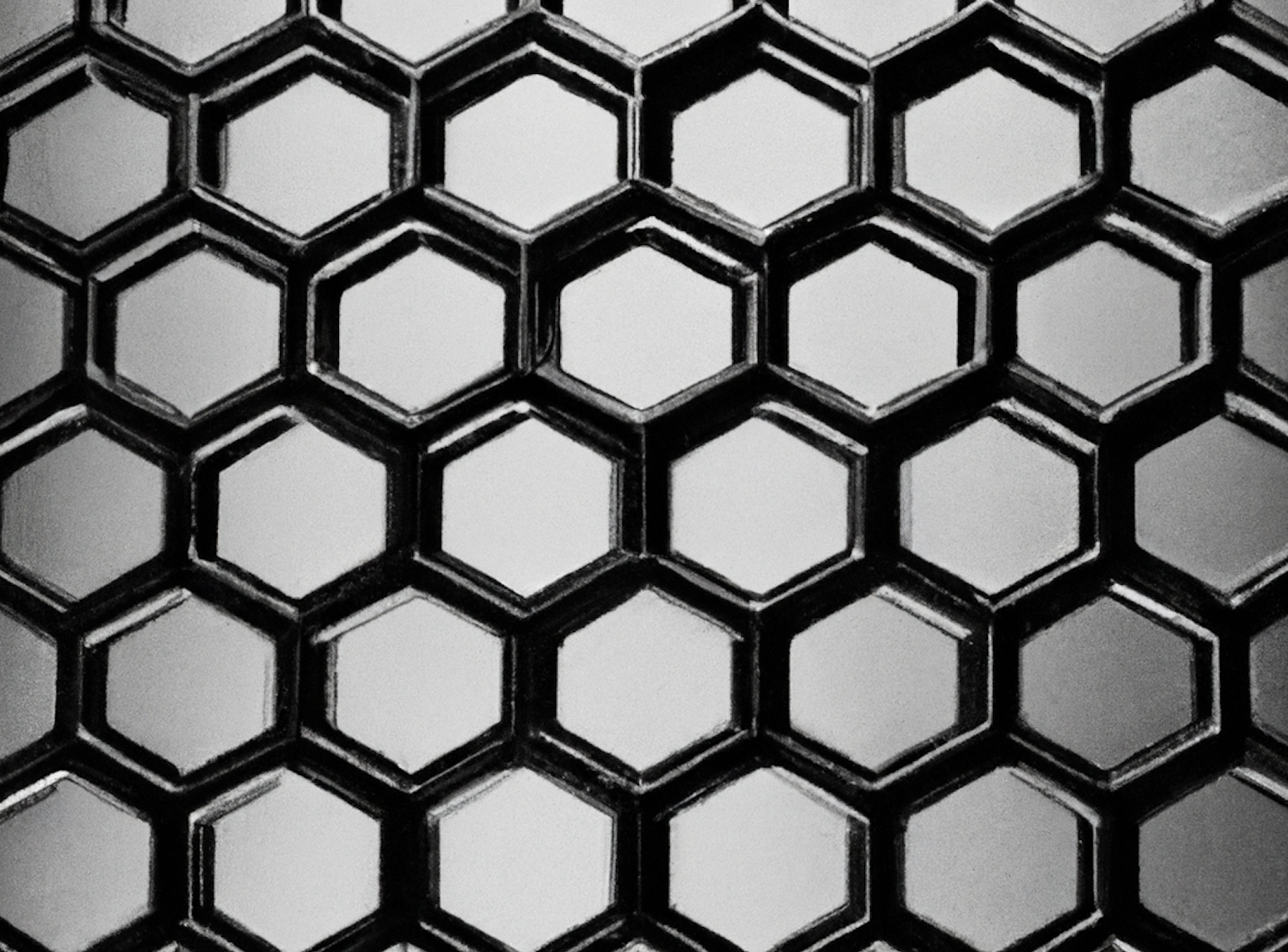 As the size of quantum devices continues to increase beyond what can be easily simulated classically, new challenges have appeared concerning the robust and efficient characterization of their states. This often necessitates the preparation and destructive measurement of exponentially many copies of the quantum system, as well as the storage of measurement outcomes in a classical memory. We develop provably efficient tomographic and learning algorithms of complex quantum systems and evolutions made of both discrete and continuous variables.

One of our longterm goals is to find alternative, physically motivated models of universal, noise-tolerant quantum computing beyond the circuit model, for the storage and manipulation of quantum information based on experimentally achievable quantum states of matter and light. We also study the promises and limitations of certain Noisy Intermediate Scale Quantum algorithms based on novel entropic and optimal transport techniques.

Photonic systems offer a promising architecture for quantum computing. The advantages gained from using such systems come not only from the engineering perspective but also from the mathematics. Compared to the traditional approach of qubits living on finite dimensional Hilbert spaces, the system of a single bosonic mode is described by an infinite dimensional Hilbert space. This additional room offers advantages in error correction schemes by enabling redundancy to be encoded in these additional dimensions. We develop tools for analyzing properties of error correcting codes for specific continuous variable quantum systems, study the threshold noise tolerance for particular codes and develop numerical methods to help optimize encoding and decoding schemes for relevant noise models. 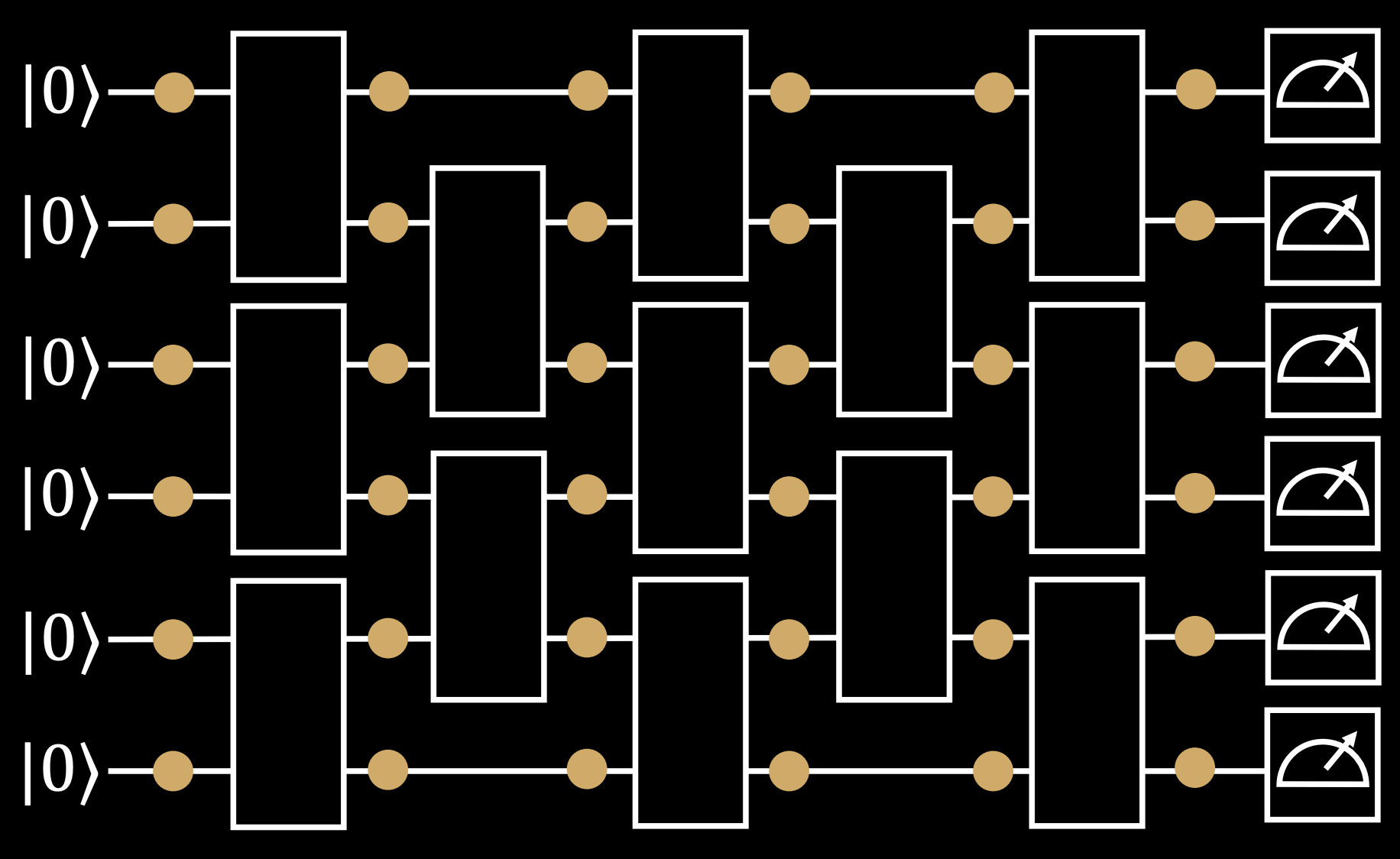 In parallel, we analyze the effect of noise on standard models of quantum computing and its consequences in terms of the subsistance of quantum advantage. For instance, we prove rigorous bounds on the lifetime of quantum memories. Early work on the storage time of candidates of self-correcting quantum memories relied on the connection to the energy barrier of the system, that is the energy the system must reach for a logical error to occur, via the so-called Arrhenius law. Here instead, we plan to relate the memory lifetime of a device directly to properties of its thermal equilibrium state. One of our long–term goals is to find complex quantum systems with thermally stable entanglement, both stable against thermal fluctuations and robust against local perturbations. In turn, we plan to develop physically motivated models of quantum computing for such systems. </div>